The Wisconsin Society of Automotive Historians 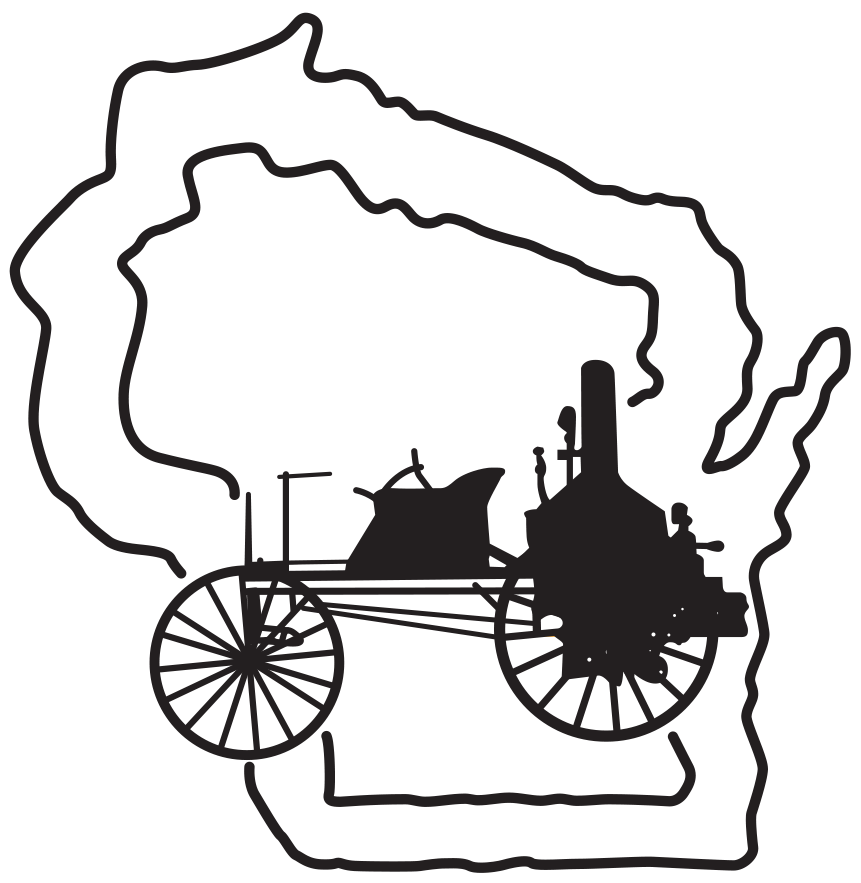 The Wisconsin Society of Automotive Historians (WSAH), in addition to being a chapter of the Society of Automotive Historians (SAH), is a non-profit organization affiliated with the Wisconsin Historical Society. While the majority of our members are Wisconsin residents, that is certainly not a requirement; we have members from other states and welcome inquiries and membership from anyone, anywhere. The purpose of WSAH is to preserve, advance, and disseminate knowledge of the history of the automobile in Wisconsin, in the United States, and worldwide. WSAH meetings are held three times a year, with the official Annual Meeting at the lola Car Show in July. We also meet at The Wisconsin Automotive Museum in Hartford, home of the Kissel.

One of our major activities, and our primary fund-raiser, is our involvement with the Iola Car Show  where we are paid for our efforts along with more than 135 other non-profit organizations whose members volunteer to put on the show. Since 1991 we have planned and staffed the Theme Exhibit section of the show, which involves displaying 200-300 vehicles, including up to 50 for a special exhibit inside the Theme Exhibit Building.  We also select vehicles for the official poster and sell a variety of promotional and collectible items on behalf of the show.  Our combination sales table and WSAH information table is located in the Theme Exhibit Building where we display our WSAH and SAH banners, promote WSAH membership, and field questions about the show and automotive history.

For several years we have given monetary support to the Wisconsin Automotive Museum, have donated to various Wisconsin historical projects, and have sponsored benches for the lola Car Show. We published the book Wisconsin Cars and Trucks: A Centenary and produced the video A Walk through Automotive History with Chet Krause.  The late Chet Krause was the founder of both Krause Publications and the Iola Old Car Show.

We have completed our first video recording of interviews of significant people, places, and vehicles related to Wisconsin automotive history. Our first subject is Gene Grengs of Eau Claire, WI, who owned movie theatres and began collecting and restoring cars with his grandfather while he was quite young. Gene is very knowledgeable and hands-on. He has several Packard’s, including the speed record-setting Packard Panther Daytona.  He has two Stanley steamers, including what might be the very last one made in 1924, a Model T made on the last day of production, Cord, Auburn and Pierce-Arrow automobiles, and a ’57 Corvette fuelie, among others, in his 40-plus car collection, down from about 100 at one time.  Please click here to view the Gene Grengs video.

The WSAH logo was created in 1979. The “Spark” steam vehicle, developed in 1871 by Dr. J.W. Carhart of Racine, is thought to be the first automobile in Wisconsin and, some say, in the United States. The silhouette of the Spark in our logo was drawn from an early photograph and is set within an outline of Wisconsin.

The WSAH Summer Meeting was called to order at 11:00 AM on Friday, July 8th, in the Special Exhibit Building at the Iola Car Show.

We are delighted to announce that the Carhart Chronicle, the newsletter of the WSAH, has been awarded a 2021 Golden Quill Award by Old Cars

The WSAH Autumn Meeting was called to order by Chapter President Ken Nimocks at 2:00 PM on Saturday, October 30, 2021, at the Wisconsin Automotive

The WSAH Summer Meeting was called to order by Chapter President Ken Nimocks at 11:00 AM on Saturday, July 10, 2021 at the Iola Car

Ten members and one guest met at the Wisconsin Automotive Museum in Hartford at 2:00 PM. President Ken Nimocks reviewed the personnel changes in the

Even with the cancellation of the Iola Car Show due to the COVID-19 pandemic, the Chapter was still able to hold a one hour WSAH

The April 18, 2020, WSAH Spring meeting at the Wisconsin Automotive Museum in Hartford, WI was cancelled, due to restrictions placed on meetings and gatherings

The 2019 Iola Car Show in Wisconsin took place Thursday, July 11th, through Saturday, July 13th. The theme of the Special Exhibit this year was

Eighteen members and one guest attended the WSAH Annual Spring Meeting held at the Wisconsin Automotive Museum in Hartford on April 13, 2019. The Wisconsin

In September, long serving WSAH Vice President Michael Keller made known his desire to step down and provide another member with the opportunity to serve

The WSAH Annual Autumn Meeting was held on Saturday, September 15, 2018 at Baer Park in Cross Plains, Wisconsin in conjunction with the 36th Annual

The Iola Car Show has been growing and evolving for 46 years. The 300+ acre show grounds hosts 4,200 swap meet spots, a Car Corral of

Thirteen WSAH members and two guests gathered at the Wisconsin Automotive Museum in Hartford, WI on April 28, 2018, for the chapter Spring Meeting, hosted