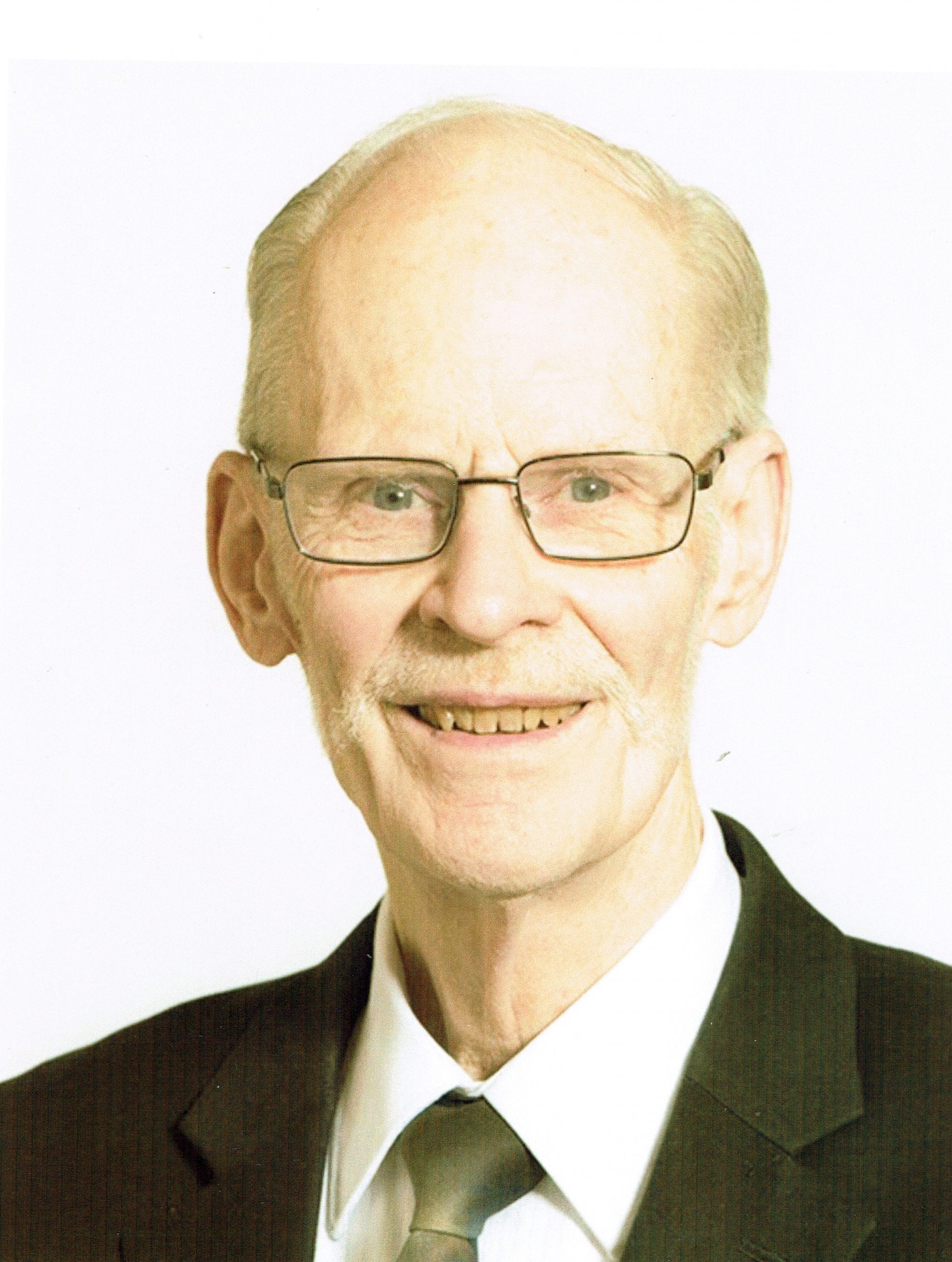 Robert R. “Bob” Ebert traces his fascination with all-things automotive to the arrival of the January 1957 issue of Motor Trend magazine, although he does note that his mom always told anyone who would listen that his first word had been “car!”

As a youth, Bob describes his “interests were fickle: Chevrolet one day, Lincoln the next, De Soto the next, and Rolls-Royce the week after that.” Today we’d assess that not as fickleness but rather part of learning and discovery. But even as the learning was going on, Bob kept returning to one car that had particularly caught his fancy; the ’57 Packard whose maker by then was an amalgamation of Packard and Studebaker.

The very next year, still in high school, Bob had bought stock in the company, visited the factory and persuaded his dad to buy stock too. As a stockholder he received the annual reports and other literature which he dutifully and carefully saved. As a high school senior, he wrote a term paper as well as a book-length manuscript covering Packard’s history. His college master’s thesis was an economic analysis of Packard’s decline. And his lifelong fascination, curiosity about, and focus on understanding, studying and writing about Studebaker and Packard is as strong today as it was then.

Bob is a Professor Emeritus of Economics of the Baldwin Wallace University in Berea, Ohio where he taught from 1967 to 2010. He has authored several automotive histories that include two books and three articles on Studebaker and Studebaker-Packard. Bob has served the SAH continuously since 2000, first as a director, then as treasurer. Currently he helps to choose the Cugnot, Scharchburg, and Bingham annual awardees, and he is a member of the Nominating Committee, which annually selects and vets candidates for SAH Board and Officer positions. Bob’s community service includes 25-years as a member of the Board of the Fairview Hospital, which is part of the Cleveland Clinic network.

Bob and his wife Marcia are long-time collectors of antique mechanical musical instruments, enjoying the society and activities of that collector community. The instruments they collect – music boxes, organ grinder organs, and player pianos – play by the turn of a crank or the wind of a key.