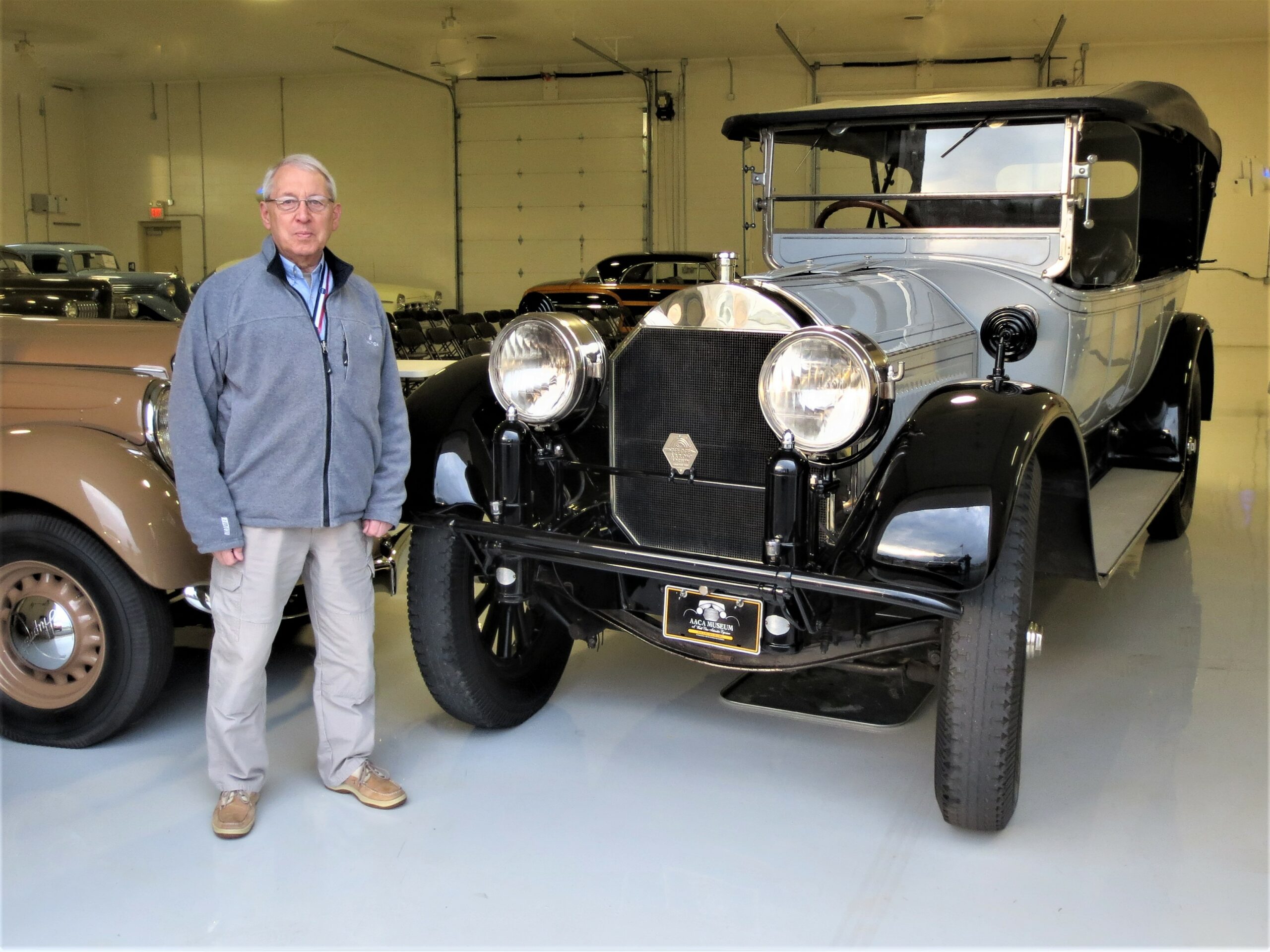 Don Capps has been a member of the SAH Board of Directors since 2014 and is now the immediate past president of the Society. He is a member of the Historian’s Council of the International Motor Racing Research Center at Watkins Glen, New York and is the co-chair of the Michael R. Argetsinger Symposium for International Motor Racing History. He co-chaired event planning for the 2018 and 2019 Historic Vehicle Association International Drive History Conferences in Allentown, Pennsylvania and recruited SAH presenters for the two conferences.

Don began following motor sports at an early age while attending races with his father at Lakewood Speedway in Atlanta.  His racing interests and fascination broadened throughout his time growing up in Europe and after returning to the US. In addition to motor racing, military and civil aviation and military history have also been lifelong interests that formed early on. Don has owned a 1956 Porsche Speedster, an MG TF and an MGA Twin Cam, and has an affinity for Corvairs due to his father’s interest and restoration work.

Don has written book reviews for the SAH Journal. More of his book reviews and commentaries, including those that relate to his military and aviation history interests, as well as motor sports, can be found at: https://speedreaders.info/author/donald-capps/.

Don was drafted into the Army where he served in a Long Range Reconnaissance Patrol in Vietnam and then became one of the original members of the 75th Ranger Regiment. Military life and service suited him, thus he ended up spending 33 years in the Army, one of the few going from draftee to Colonel. His service included tours of duty in infantry, armor, medical, field artillery, and aviation units, as well as assignments at the Pentagon as a member of the Army Staff, the Joint Staff, the Office of the Secretary of Defense, and assignments at other major Army headquarters including command of the Army’s Training and Training Technology Battle Laboratory.

Don holds graduate degrees from the University of South Carolina and George Mason University and has taught history at both the high school and college levels, the latter being The Citadel. He was a faculty member of the Defense Model & Simulation University and spent over three years in Southwest Asia with the Program Executive Office for Simulation Training and Instrumentation.

Don is currently engaged in research surrounding American national auto racing championships from the begining of the AAA to today’s IndyCar series.